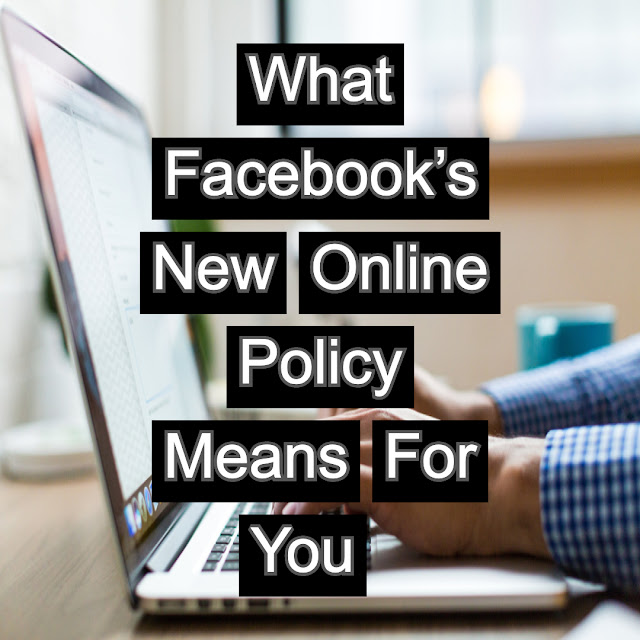 You may have seen the latest update on your phone, laptop or Blackberry (if you’re still living in 2004) from Facebook noting a change to their terms of service and been a bit confused by what it means. The clause if somewhate vague and grants a large amount of power to Facebook in determining what content is appropriate. More specifically, it says:

“Effective October 1, 2020, section 3.2 of our Terms of Service will be updated to include: “We also can remove or restrict access to your content, services or information if we determine that doing so is reasonably necessary to avoid or mitigate adverse legal or regulatory impacts to Facebook.”

This has been a dramatic change for the company, which in June had large corporate advertisers pull the advertisements due to Facebook’s lack of action concerning fake news and hate speech. This led to Mark Zuckerberg announcing that Facebook would begin to monitor the content posted on its site and would update their terms accordingly.

But according to the wording of the clause, it is not focused on removing hate speech or fake news; the term is much broader than that. The new term allows Facebook to remove anything that it believes will lead to litigation to Facebook.

This update comes at the same time as the ACCC has proposed new legislation that would force Google and Facebook to pay media websites for reposting of articles on their website. Facebook has already announced that should this proposed legislation be enacted; it would be forced to prevent Australian people and publishers from sharing news (both international and local) on both Facebook and Instagram.

The proposed laws would also grant registered media website access to Facebook, Google and YouTube’s algorithmic code allowing these websites to inorganically be ranked higher than non-media websites as well.

Therefore, this may be Facebook’s way of regulating content to ensure that they are compliant with the new proposed legislation as well.

If we look away from the potential other uses of this clause and just at the idea that it will be used to moderate and remove hate speech and fake news, then it seems only fair to compare Facebook’s attempt to other social media platforms.

Twitter has announced that in an attempt to crack down on fake news and state-controlled accounts it will be labelled as ‘manufactured news’ or ‘state-controlled.

YouTube has also seen a crackdown on hate speech related content after it updated its guidelines about a year ago. Since updating its policies, it has removed approximately 25,000 channels from its platform.

The competition is ripe and varied on what can be done about fake news and hate speech, and we can expect that come October 2020 there will be a big crackdown on some content, we will have to wait to see what.