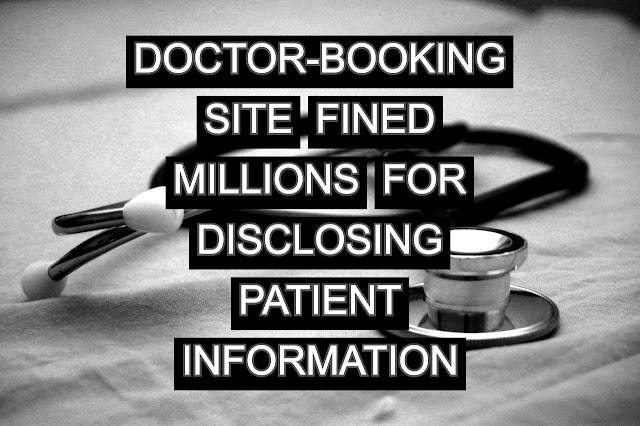 February 22, 2021
All's fair in love and war:  What is the best app to find someone who lawsuits you the most? Match Group, the owner of the wildly successful 'Tinder', has declared war on yet another dating app for patent-infringement, alleging that the Muslim-focused 'Muzmatch' has copied the feel of the app, the color scheme and even the naming convention of the app as well.  In the court documents, a Match Group spokesperson states: "Muzmatch sought to mimic the Tinder app's functionality, trade-off of Match's name, brand, and general look and feel, meet user expectations that Match created, and build a business entirely on a Tinder clone distinguished only Muzmatch's Muslim-cultural-specific marketing". So how will the Courts decide this? Only time will tell. Courts have been increasingly strict concerning patenting for apps and a patent for internet-related items. As a brief summary, a patent is essentially a document that shows ownership of an invention.
Post a Comment
Read more